Your Hotel in the Vineyards of Merano South Tyrol

Between Castles and Palaces

The rustic panorama road winds its way upwards over serpentines. To the left and right of the road, landscape treasures, imposing residences and dreamlike views are waiting to be admired by visitors. Below, the expansive valley, above, the future holiday home. Your hotel in the Merano vineyards in South Tyrol. 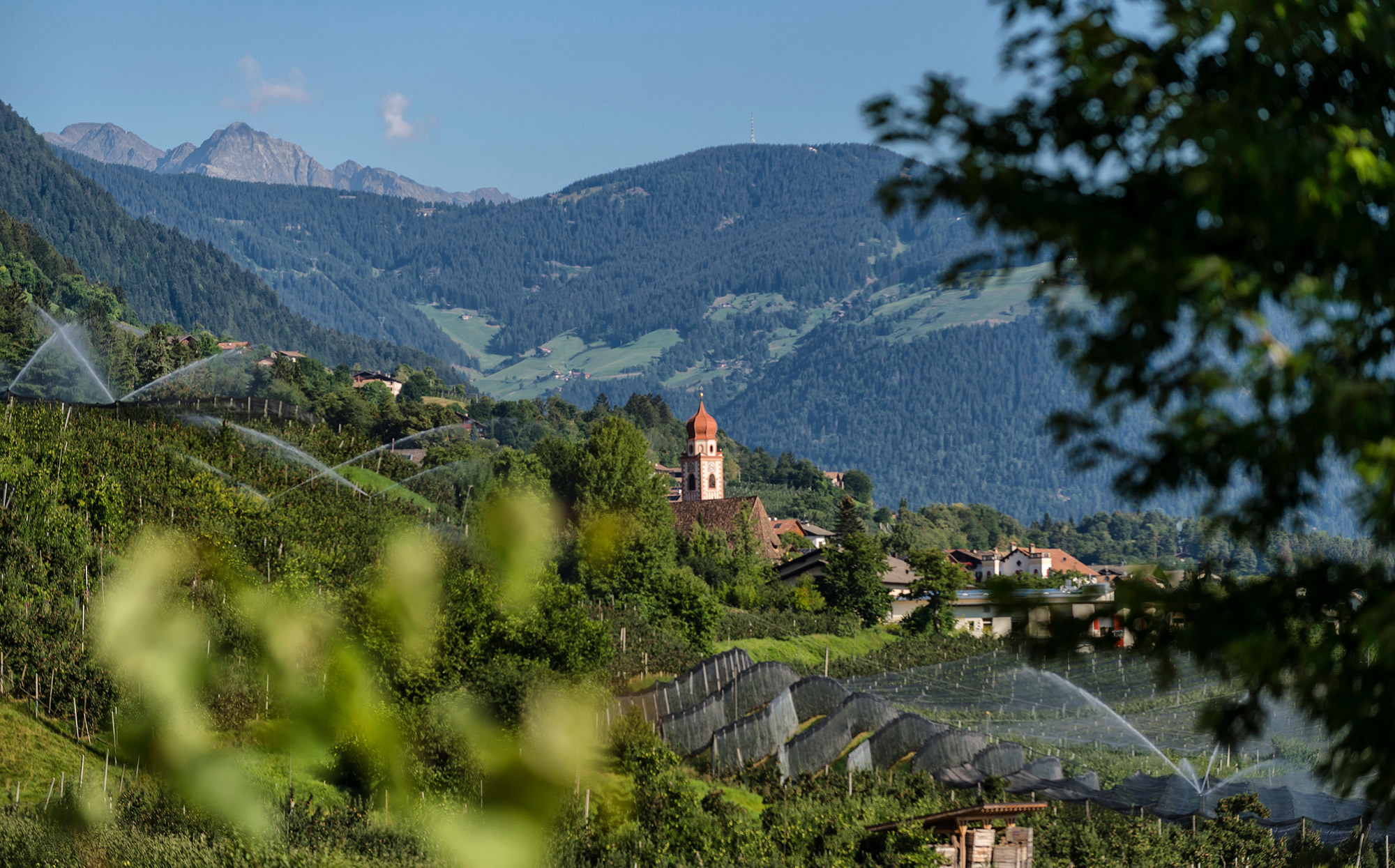 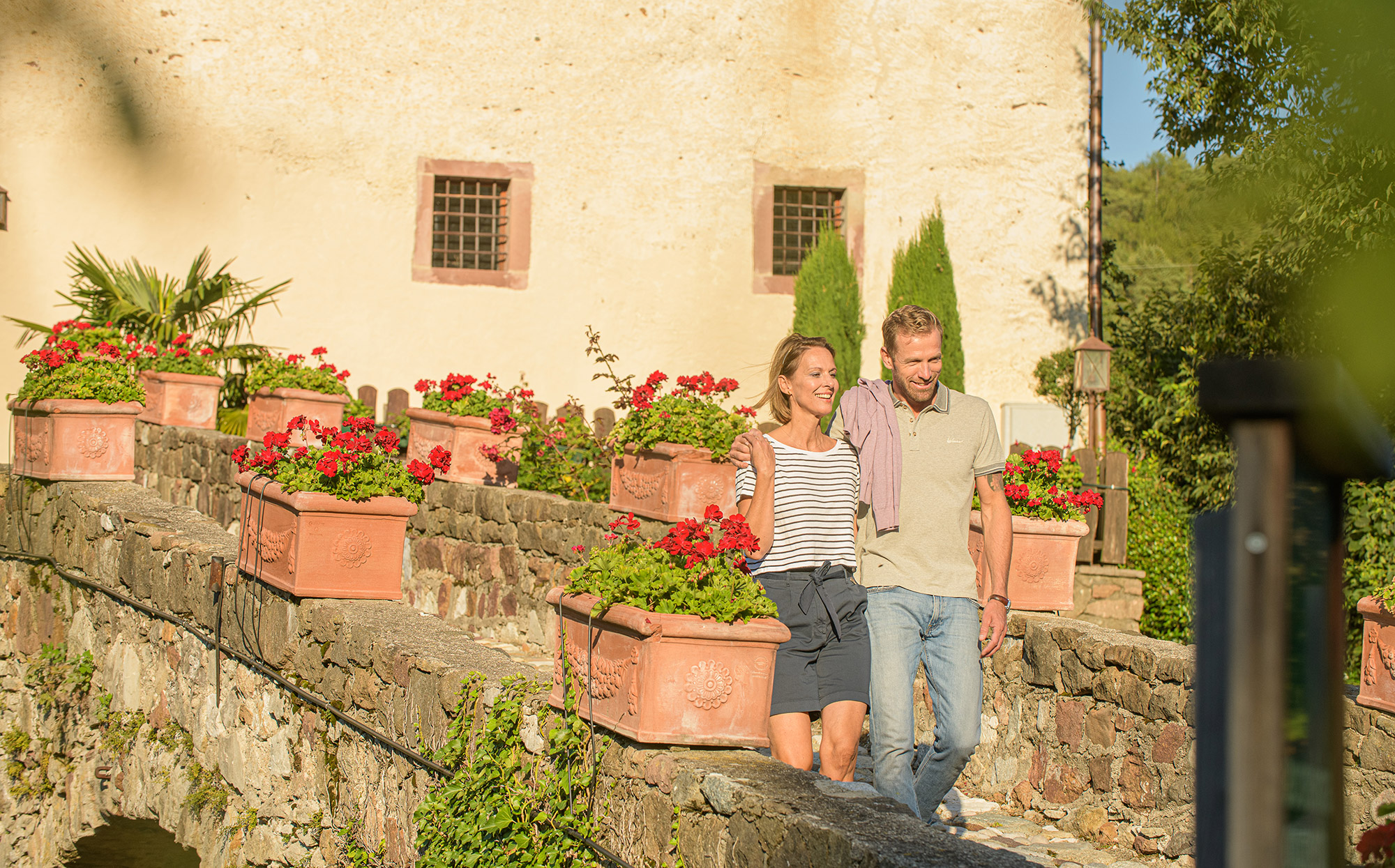 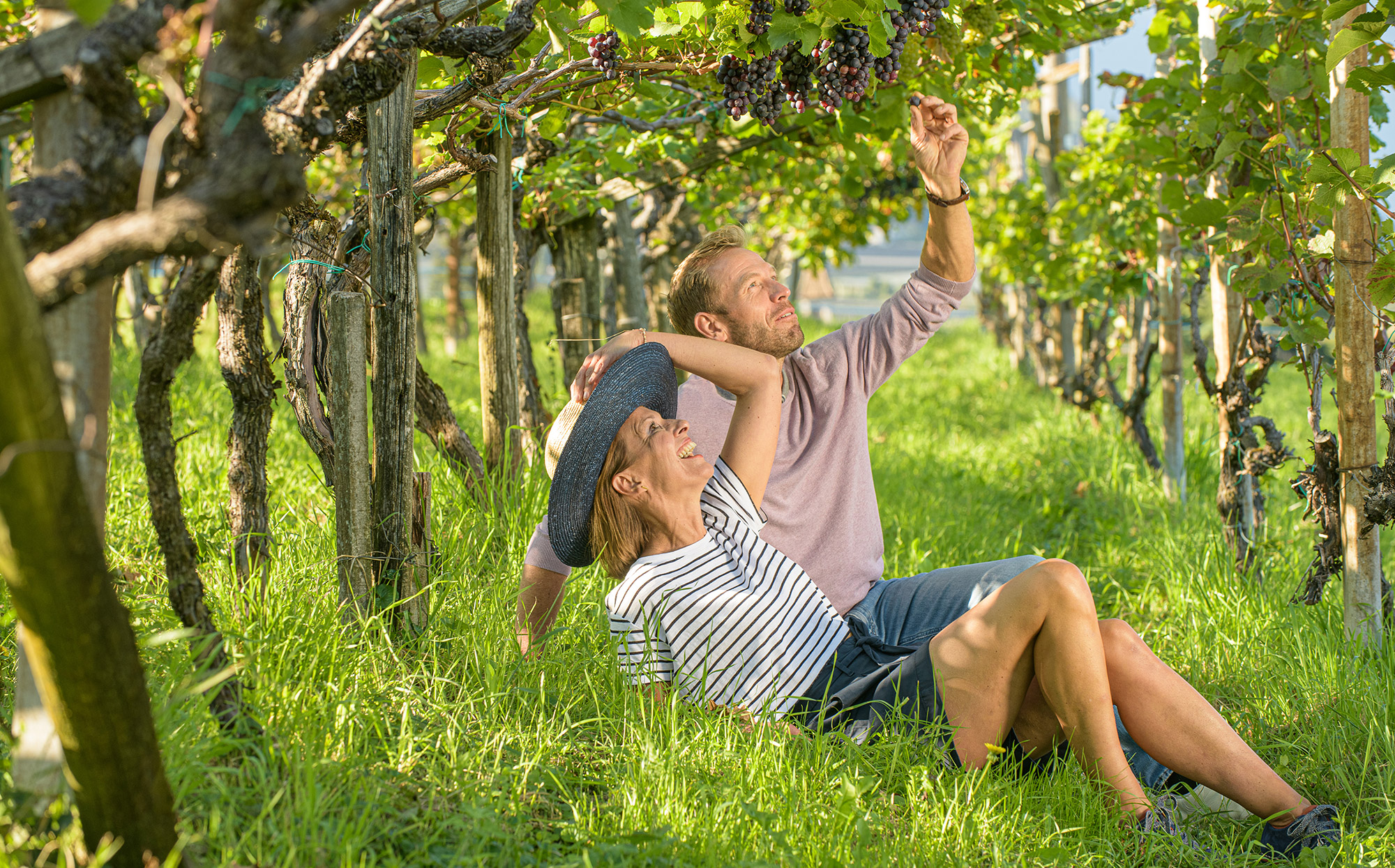 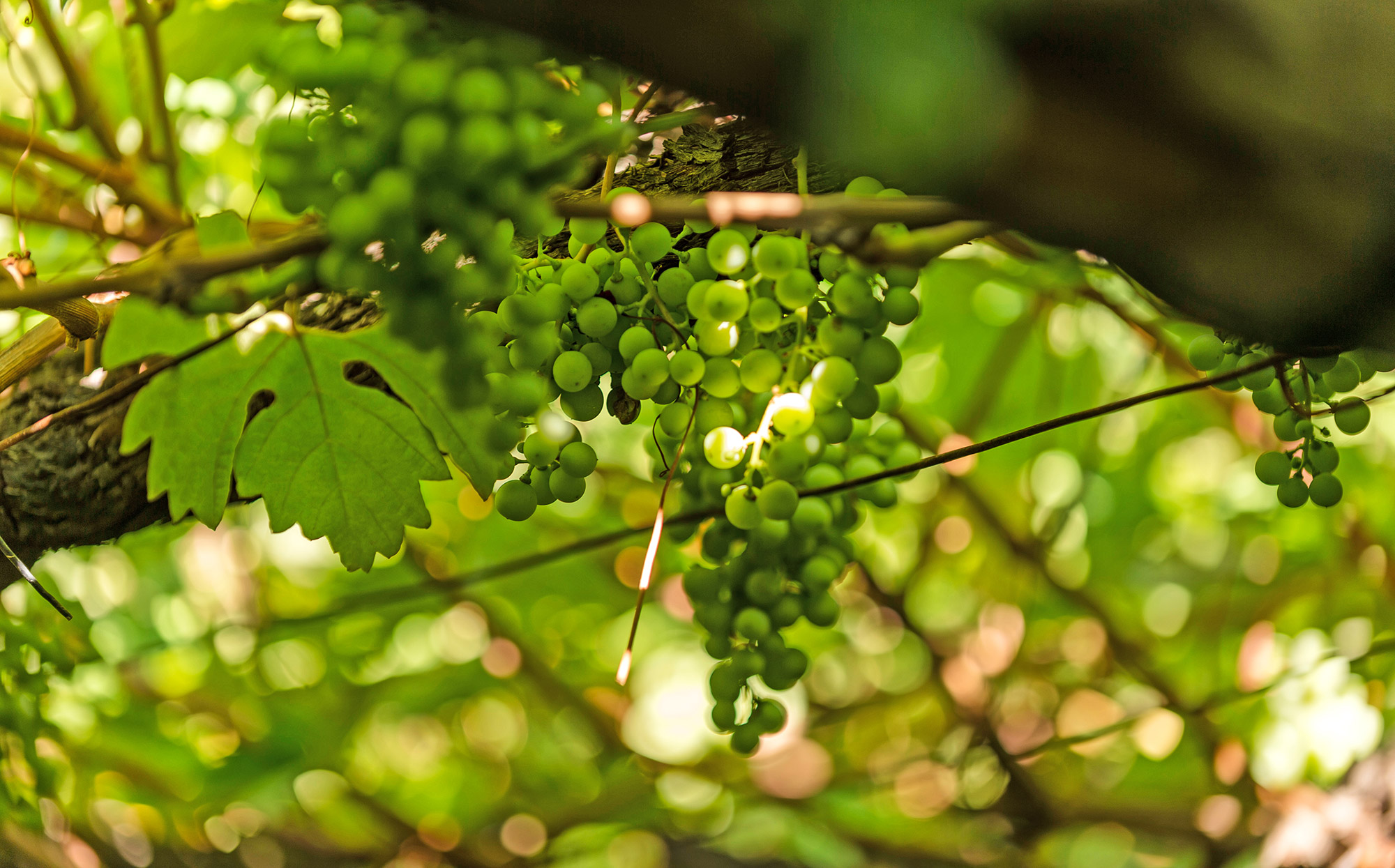 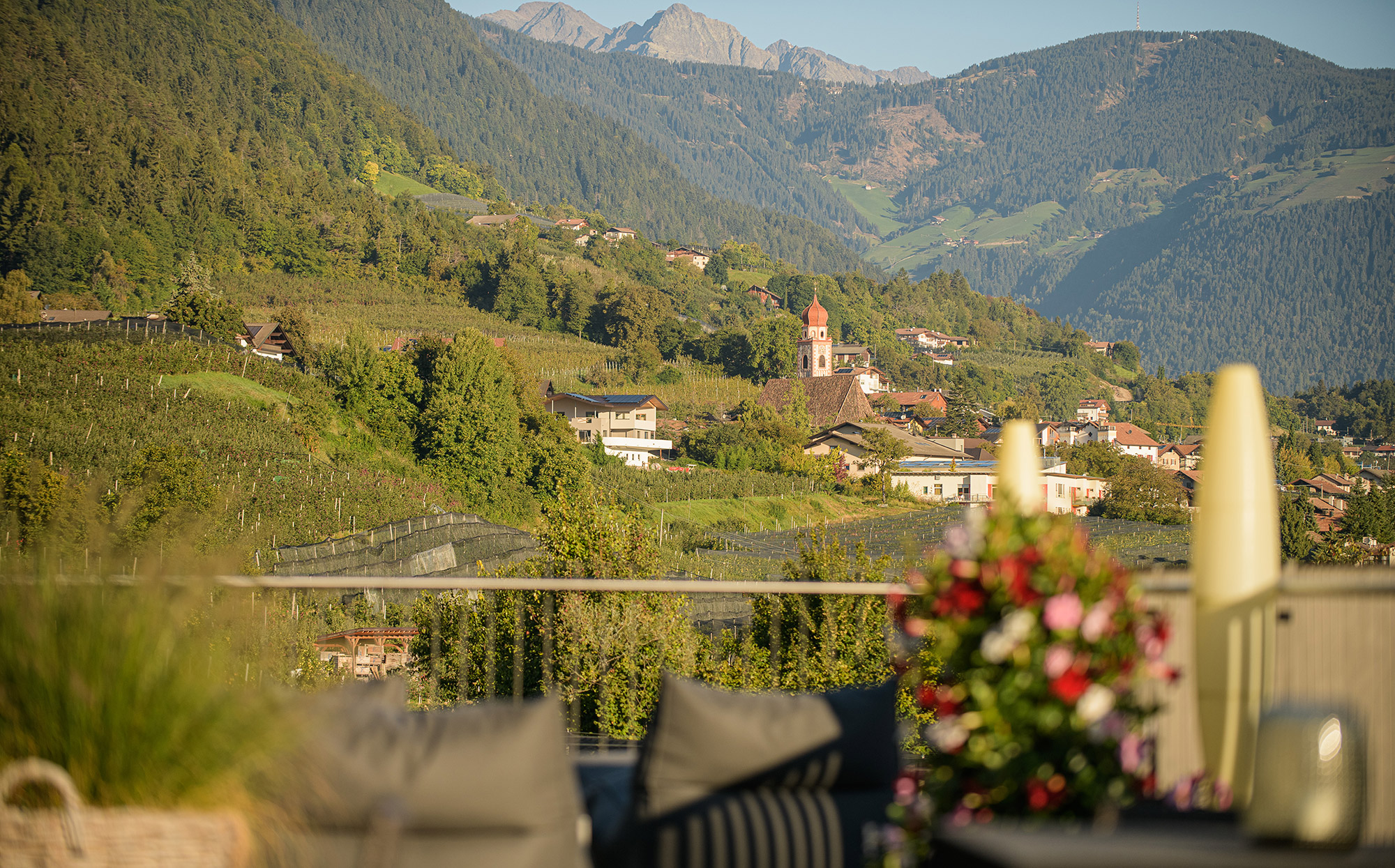 Winding alleys, cobblestones, walls rich in history.
In short: a postcard idyll. Or also: what dreams are made of.

Historically significant buildings are not the only thing you can find at high plateau of Tisens-Prissian. You can also find vineyards, apple orchards and chestnut groves thriving. When or if you have seen all the beauty of the sunny village, the perfectly central location is everything you could wish for. 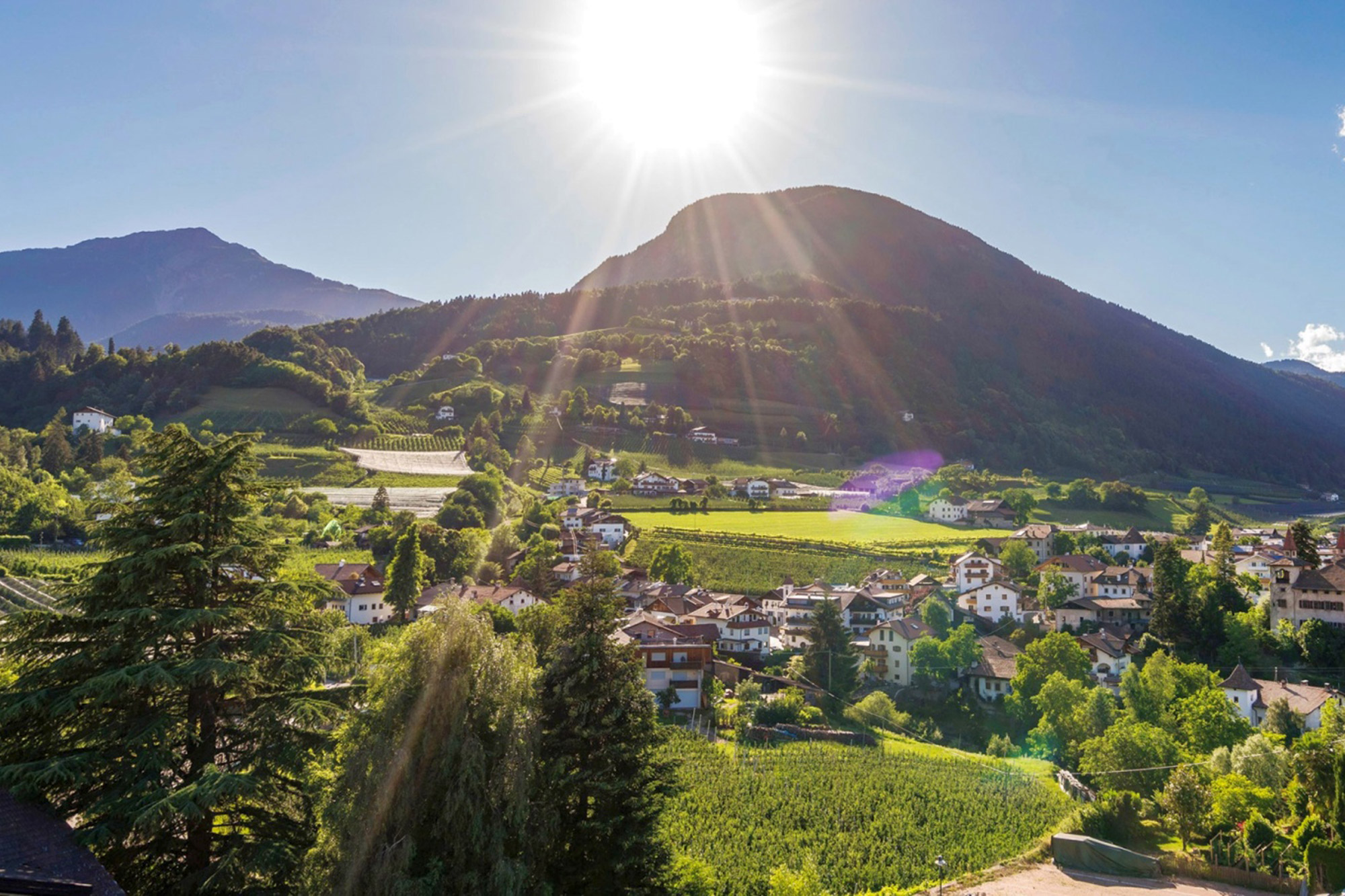 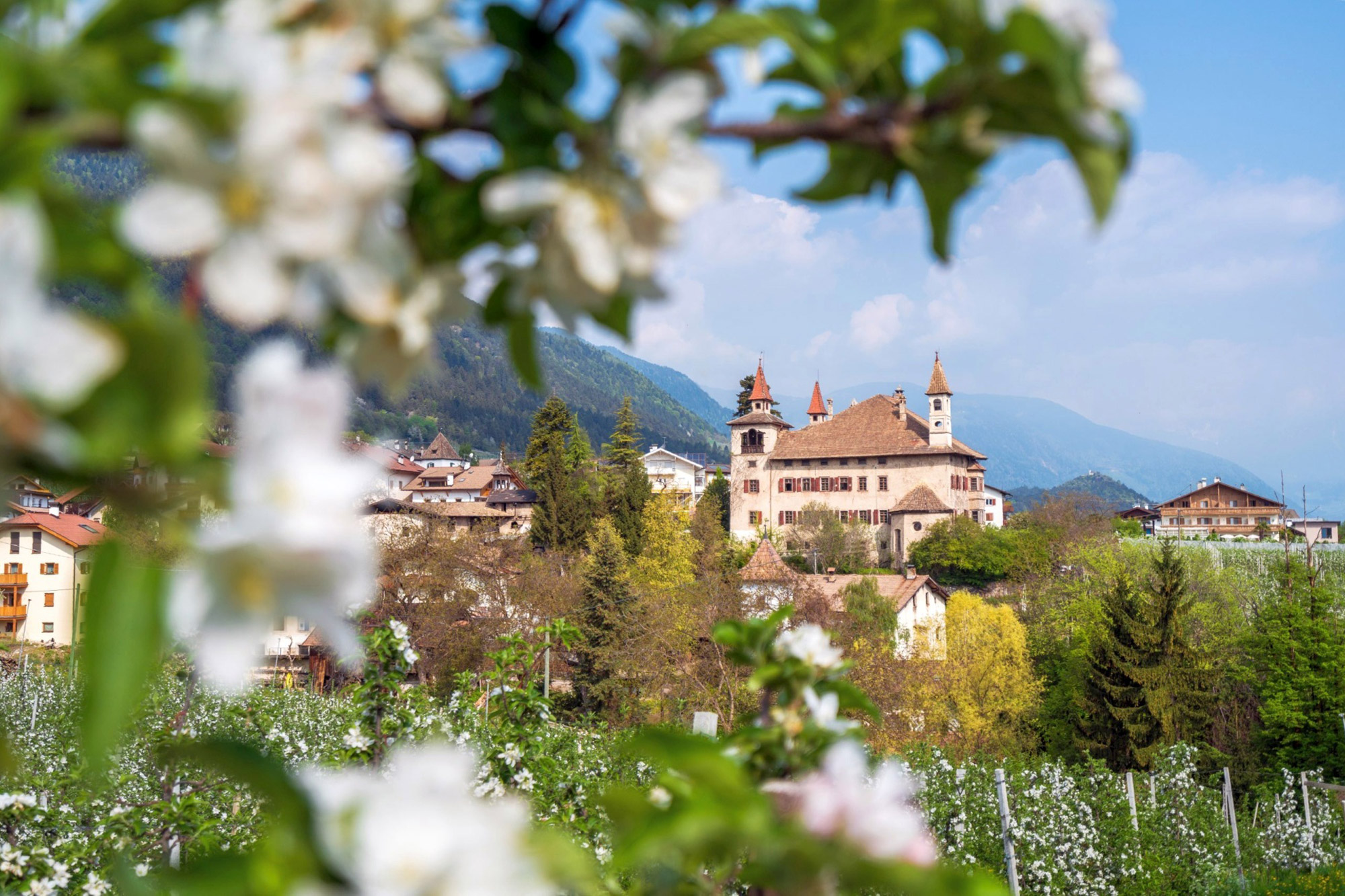 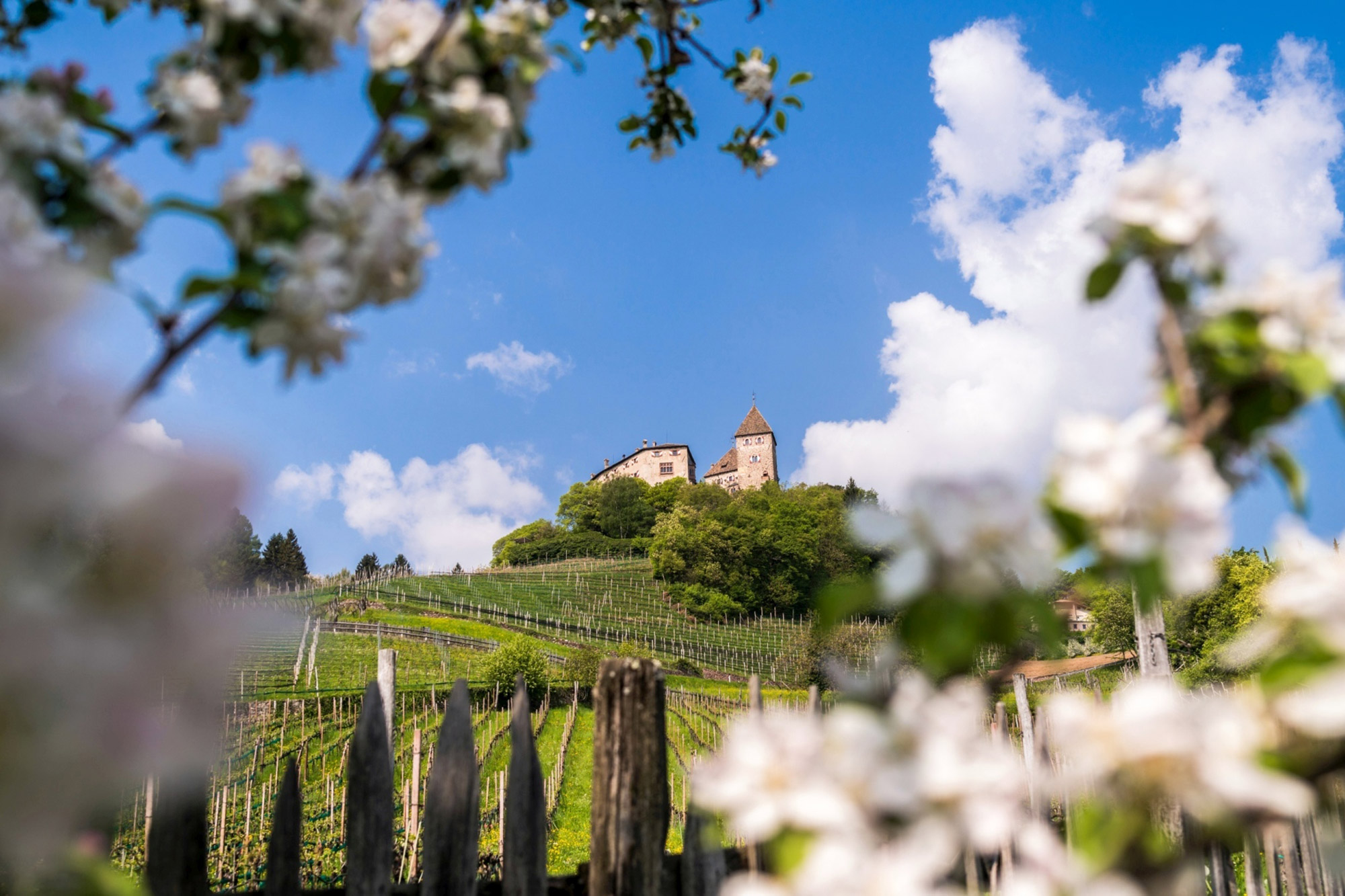 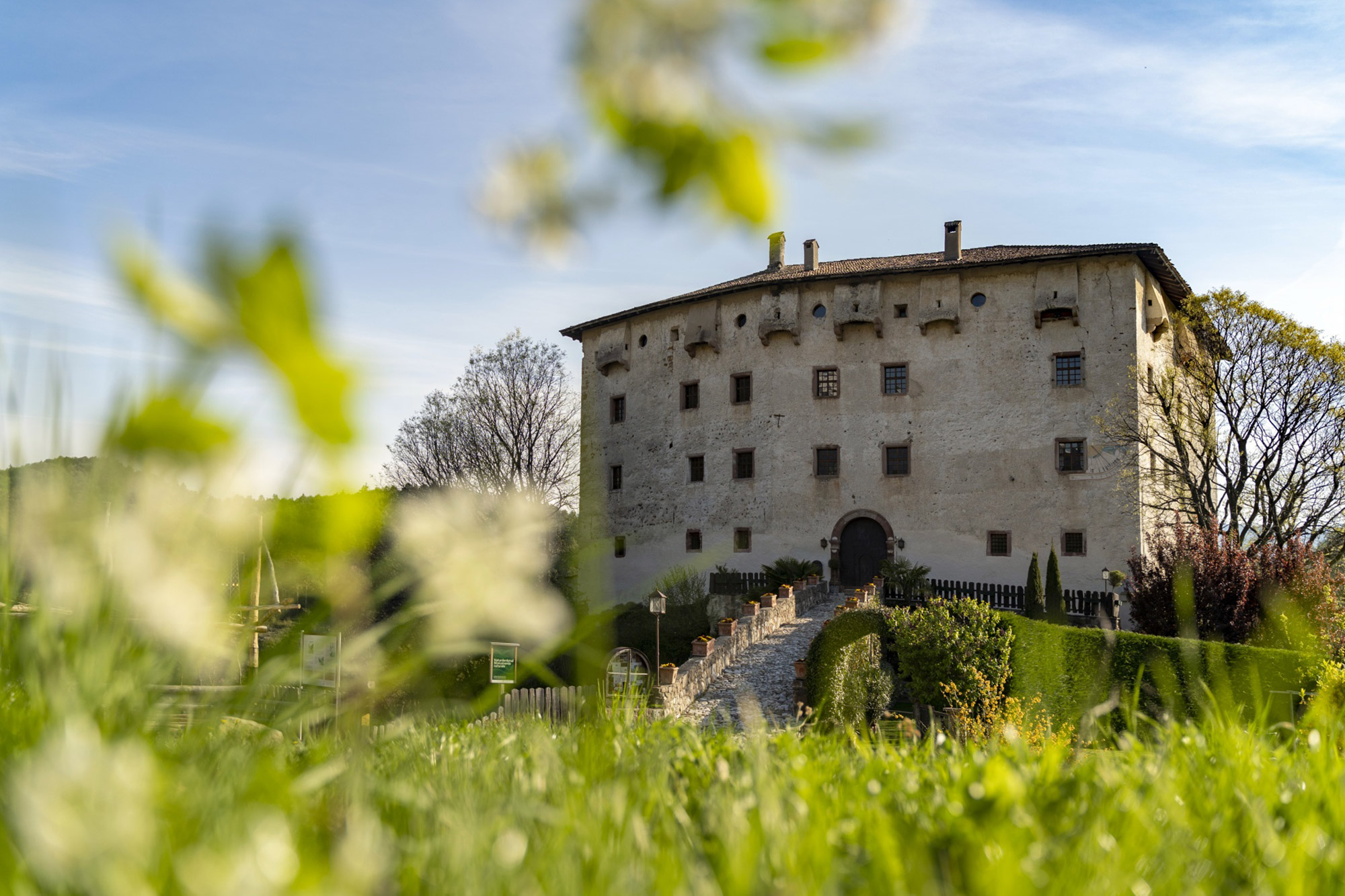 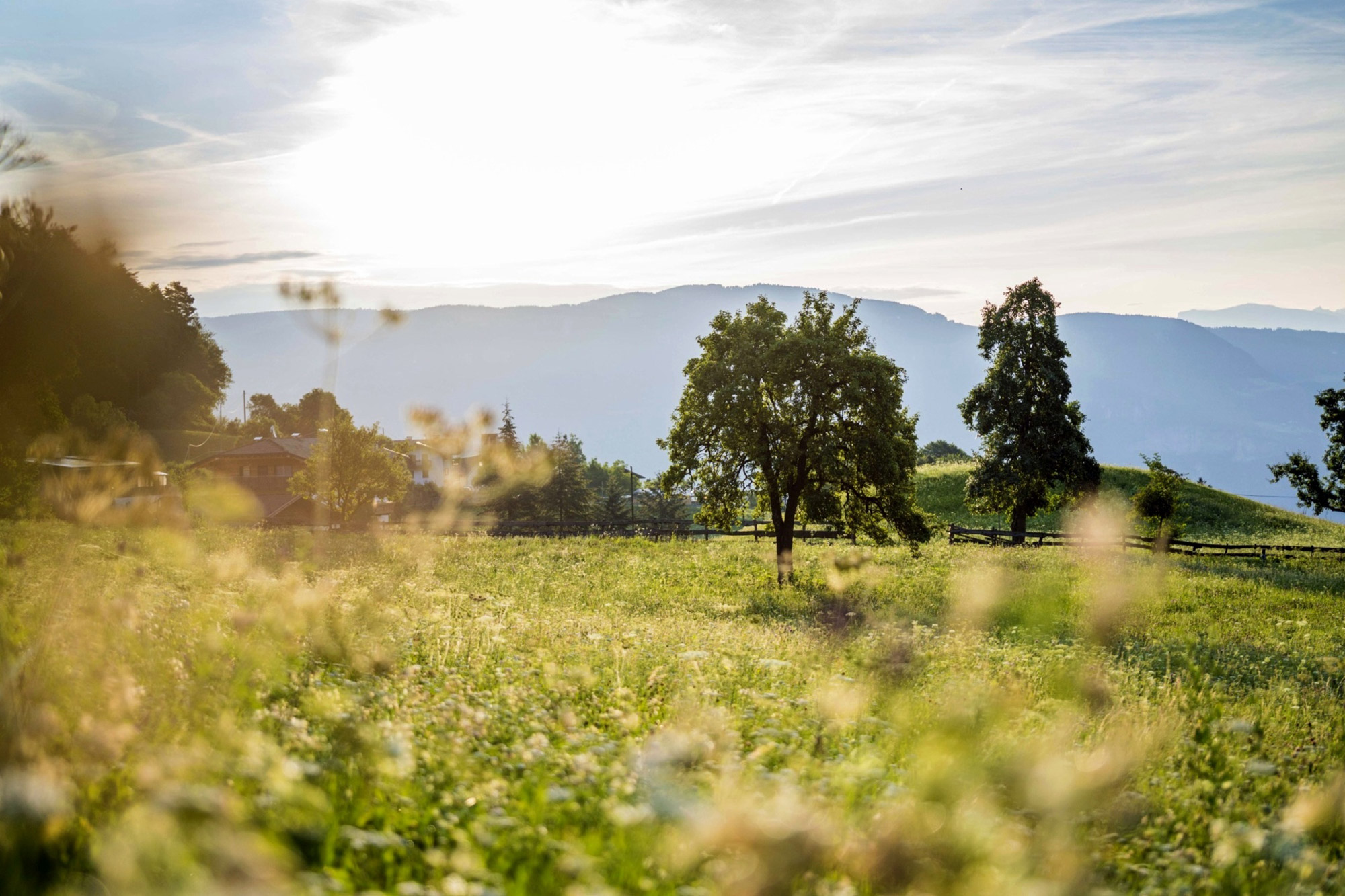 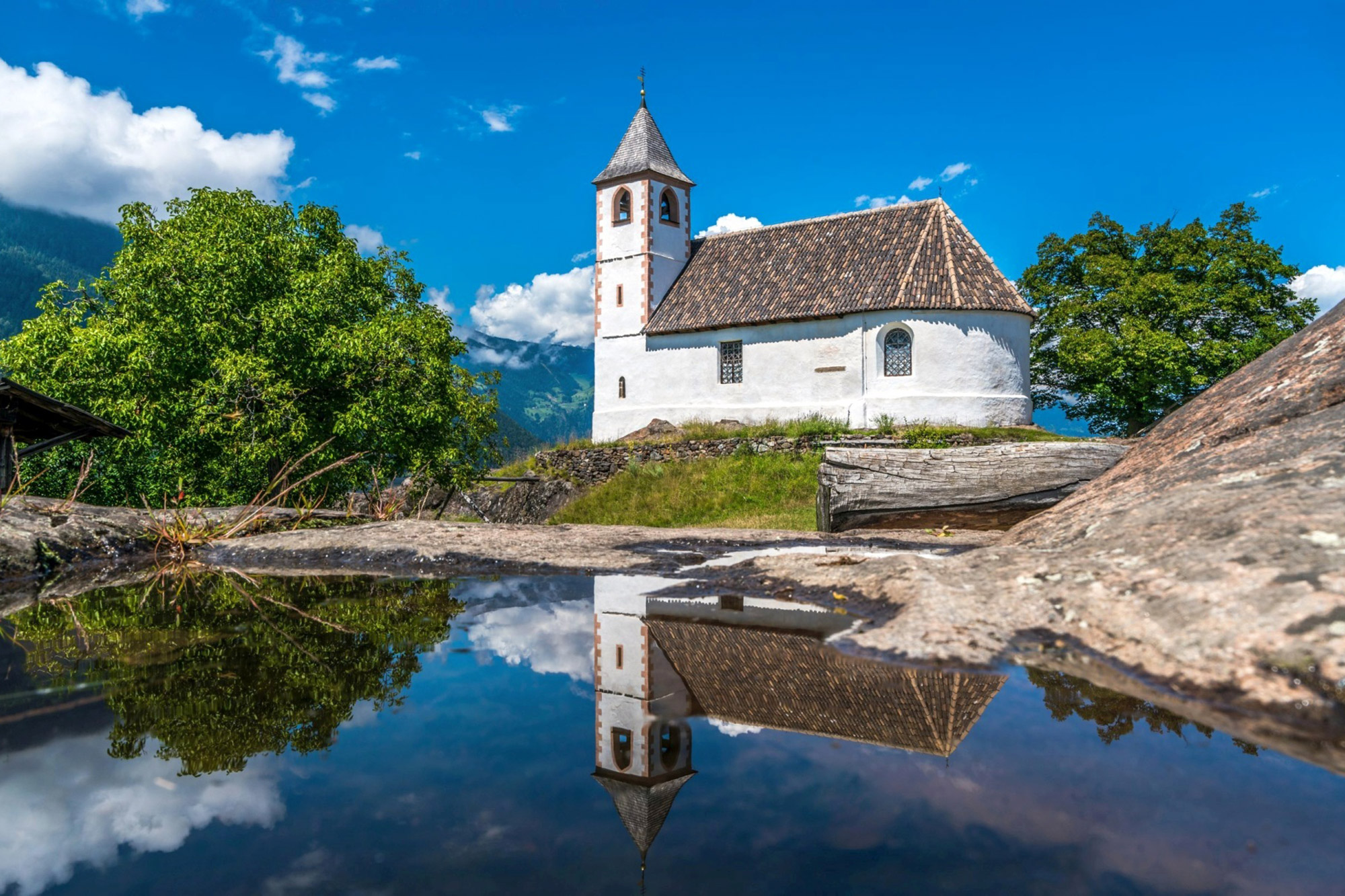 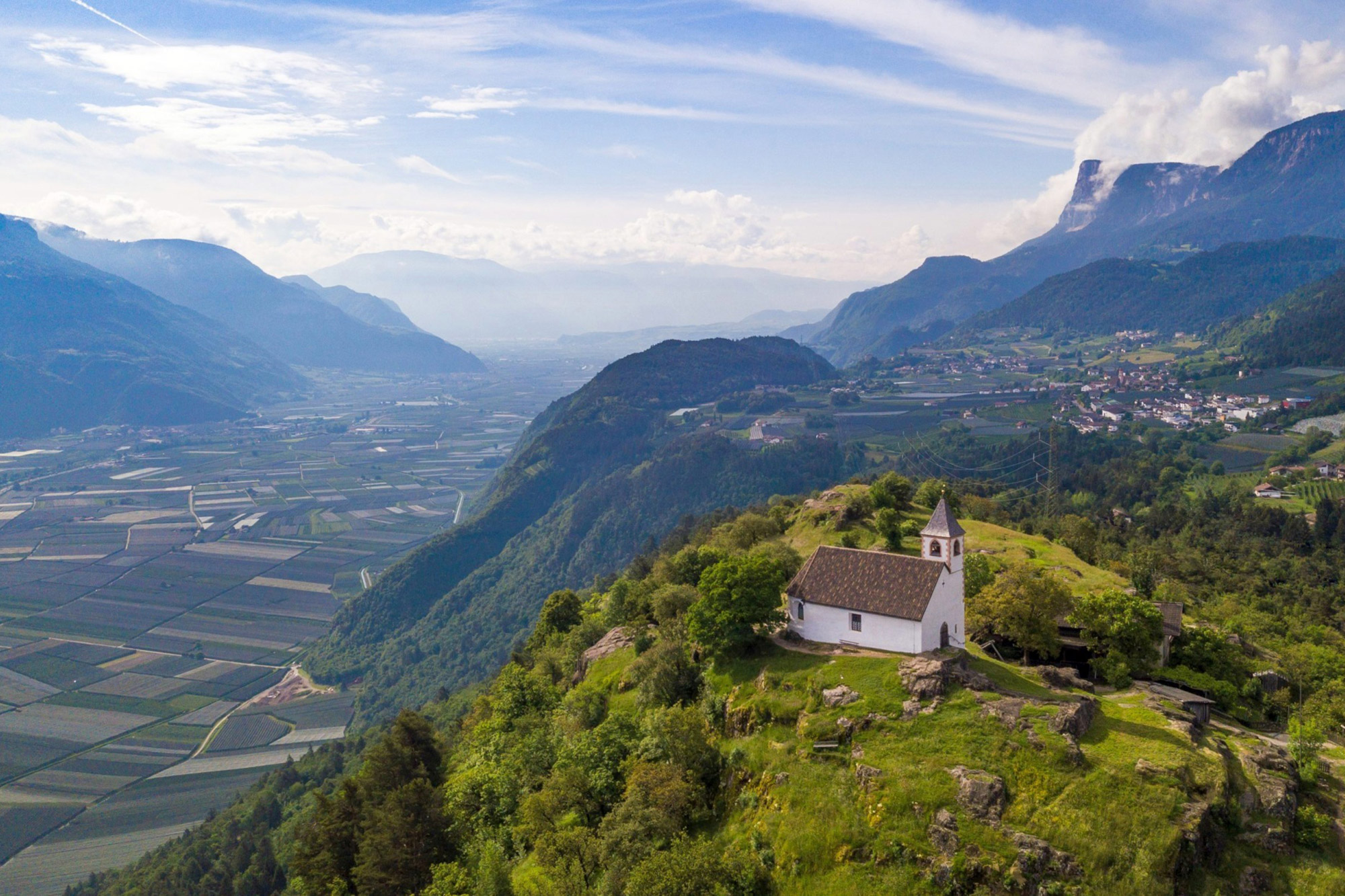 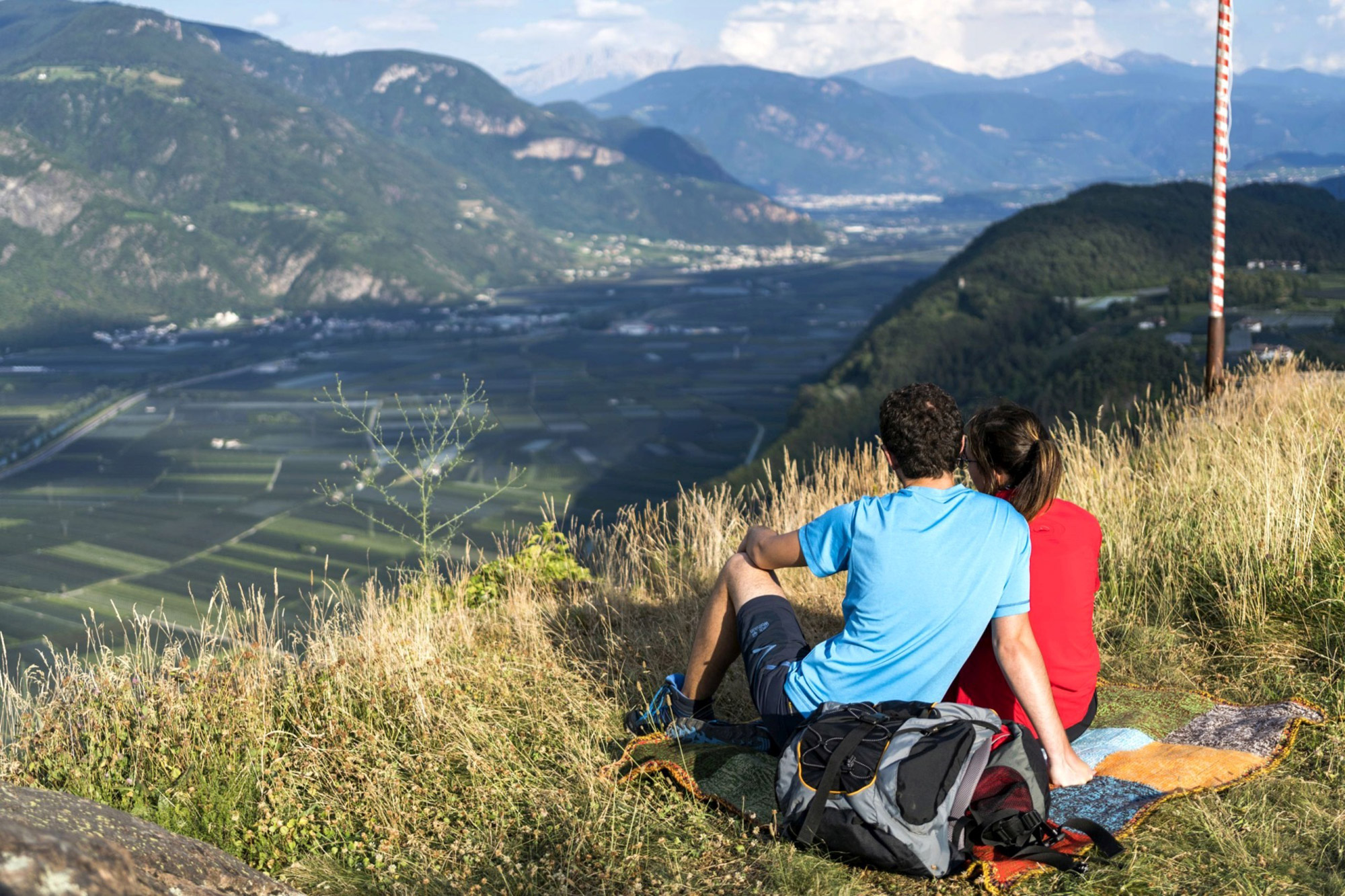 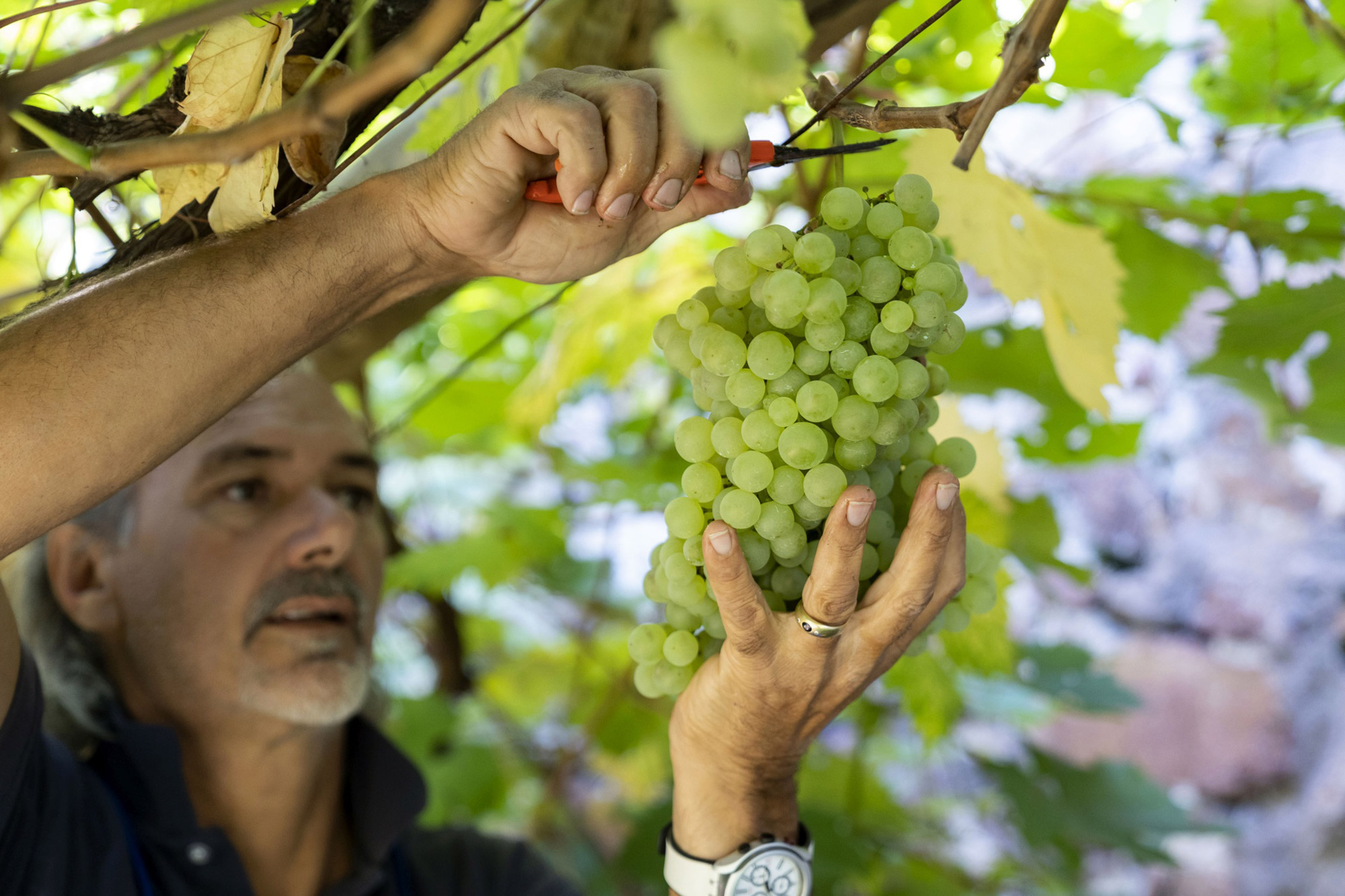 Facts on the Go

Only 15 minutes to Bolzano & only 15 minutes to Merano, that’s the secret formula. In between you will find scenic and cultural treasures. And us. Your hotel in the vineyards of Merano, your Tirolensis.
Did you know, that…

Of Experiences and Discoveries:
Attractions around our Hotel Tirolensis

Impressive mountain churches, living traditions, ancient places of power – in the holiday region Tisens‑Prissian you can immerse yourself in a piece of history. Ready to become a part of it?

The sound of a Bentley is music to your ears? The look of a brightly polished Rolls-Royce makes your heart beat faster? Then you shouldn’t miss this event: For about 35 years now, the classic car race “Südtirol Classic” has taken place every July in the Merano region. The route of the “mobile vehicle museum” also leads through the historic centre of Tisens and Prissian as well as up to the Gampen Pass. 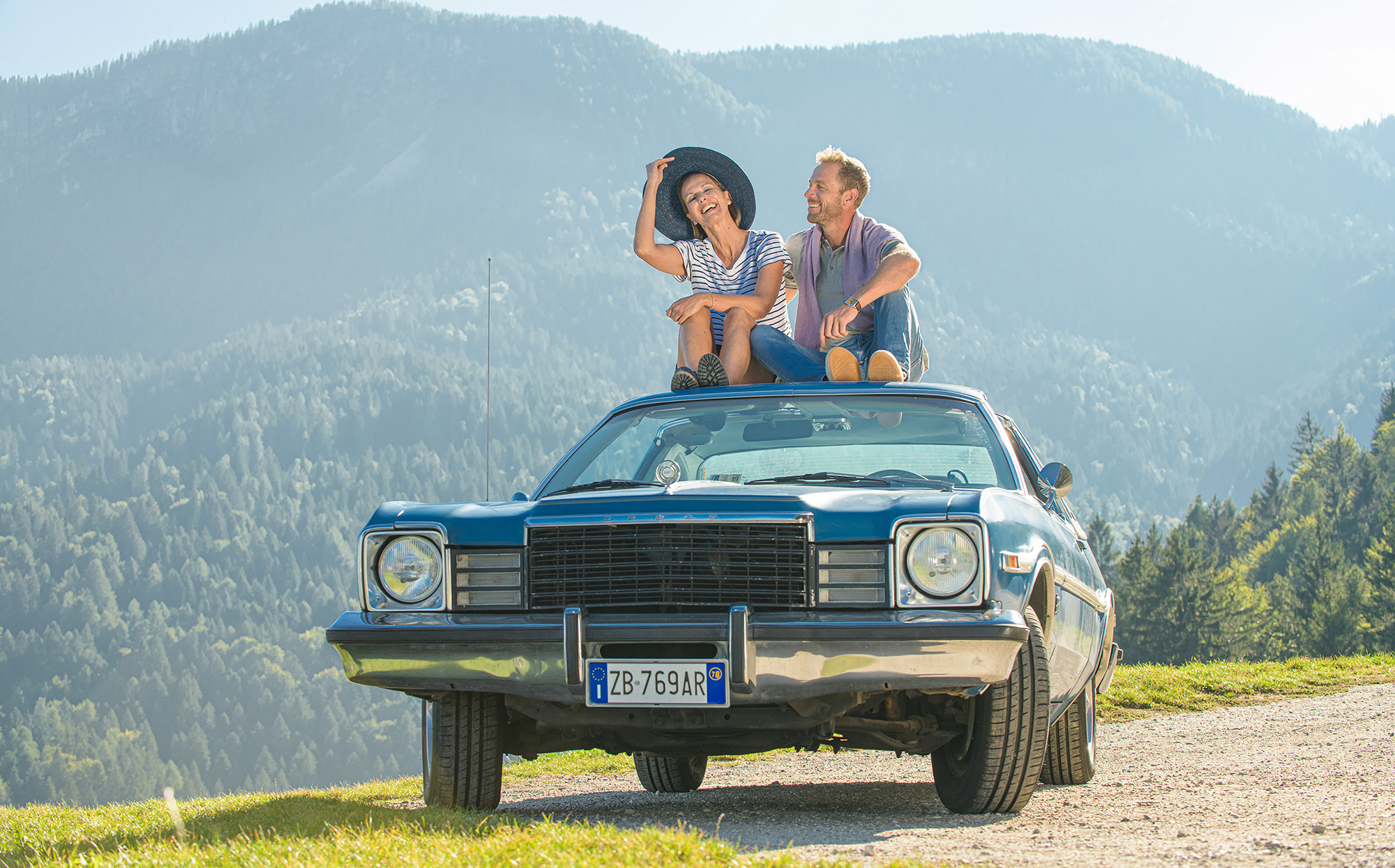 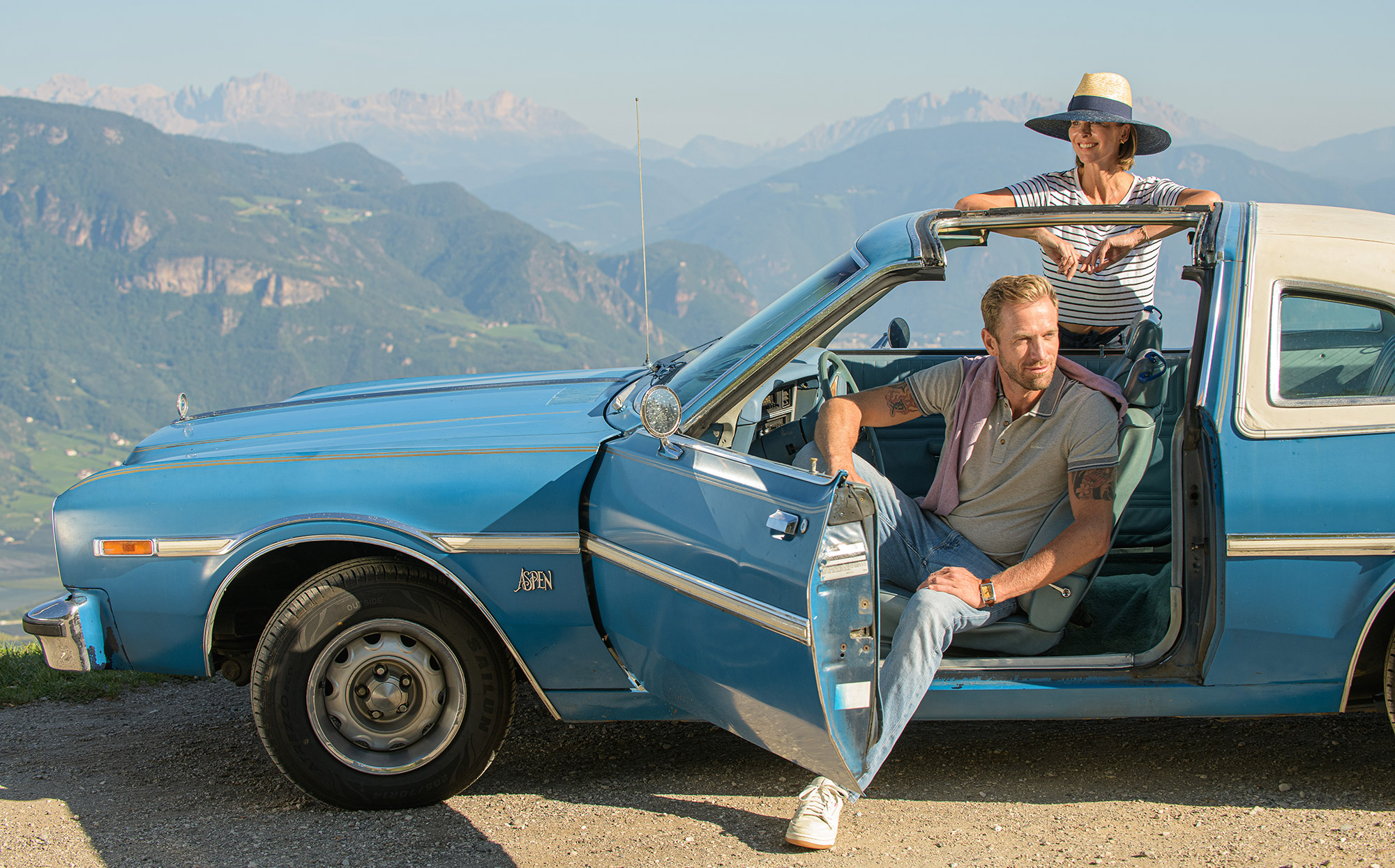 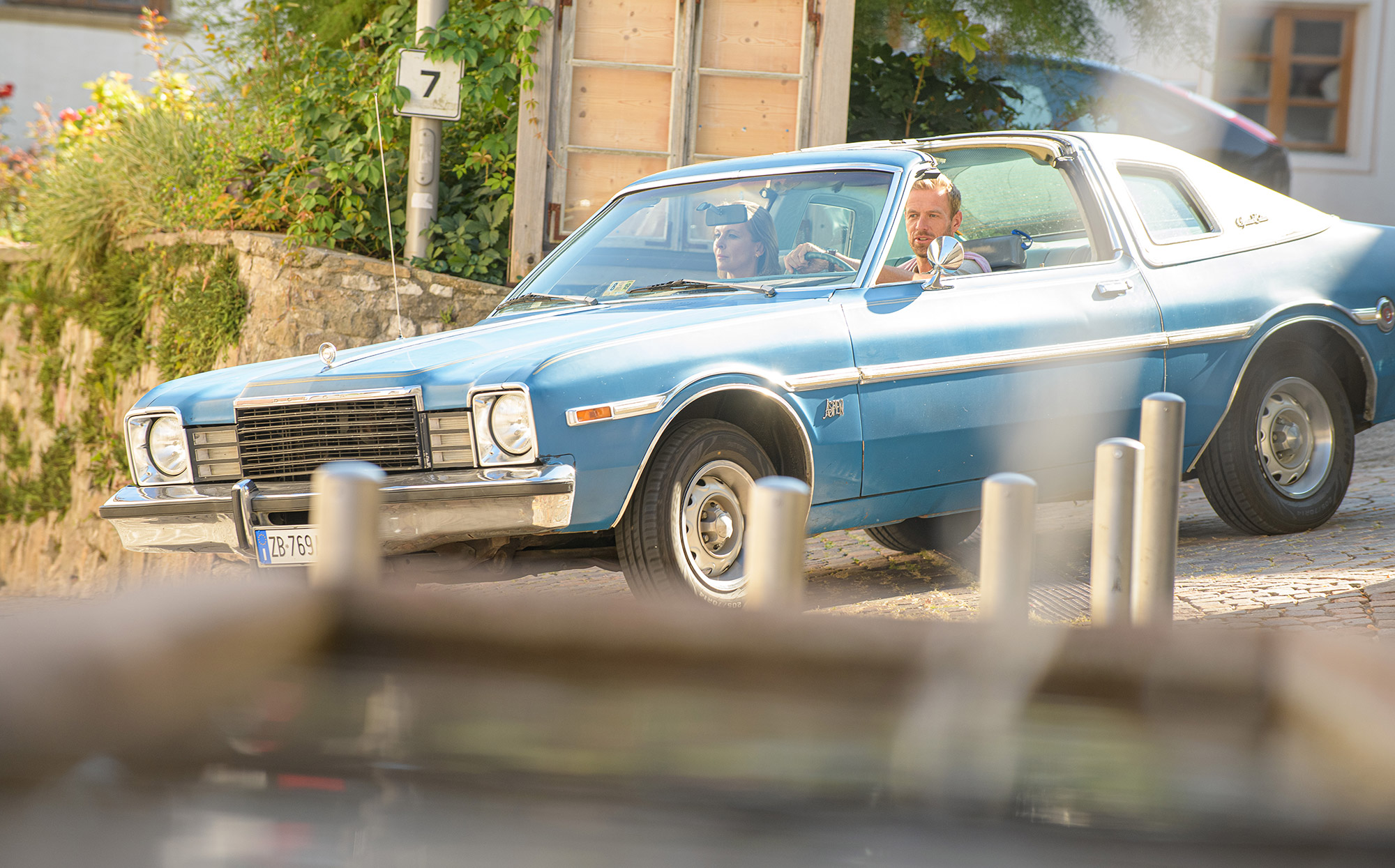 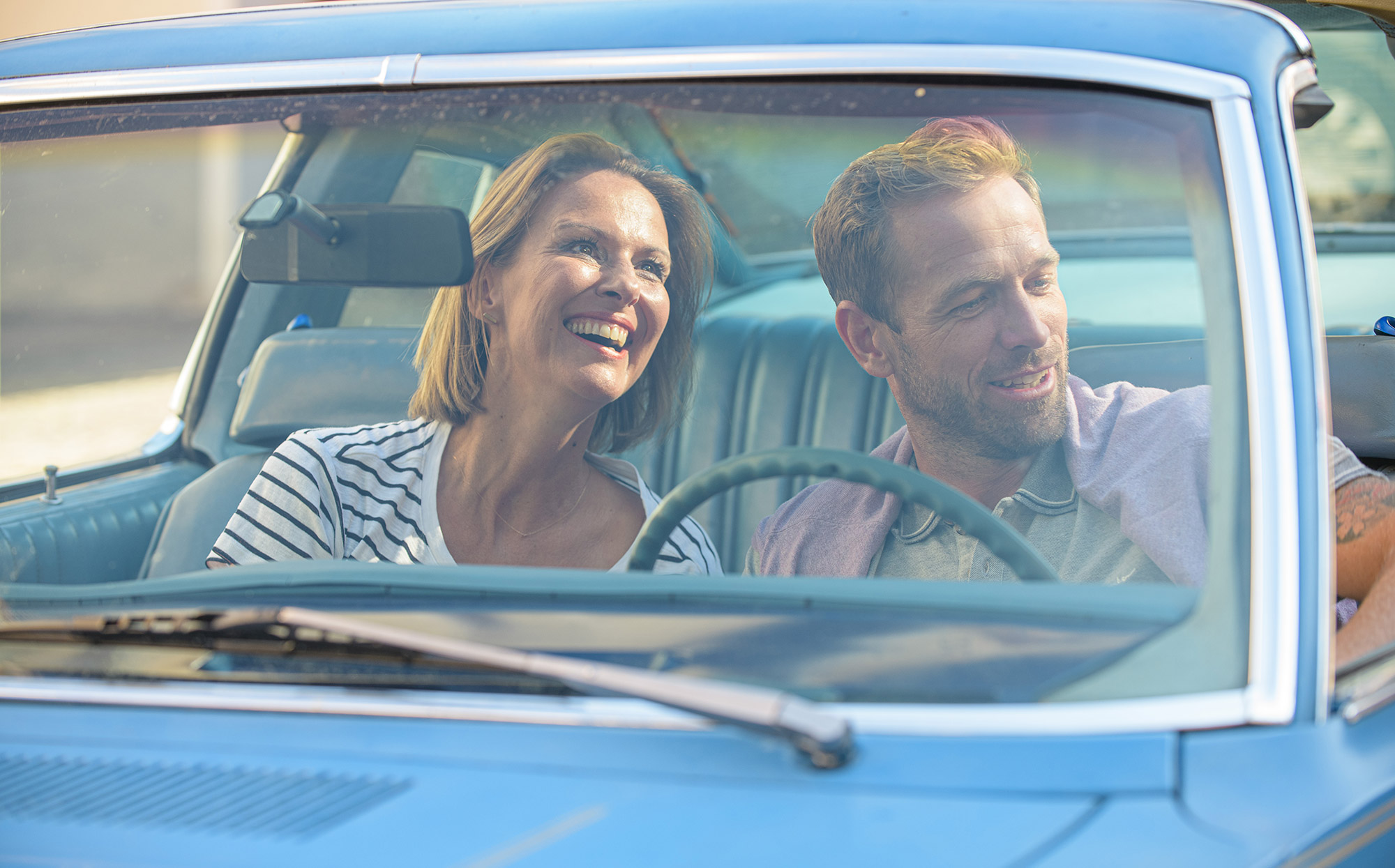 Tradition:
The Celebration of the Heart of Jesus

Bright fires, on hilltops, peaks and hills, light up the night on Sacred Heart Sunday. When Napoleonic troops brutally tried to conquer the country in 1796, people entrusted themselves to the “Sacred Heart of Jesus”. Should the Tyrolean troops return victorious from battle, the oath would be renewed year after year. The Tyroleans not only defeated the French, but also the Bavarians under Andreas Hofer, and also emerged victorious from the Battle of Bergisel. Since then, the oath has been renewed year after year on 21 June. 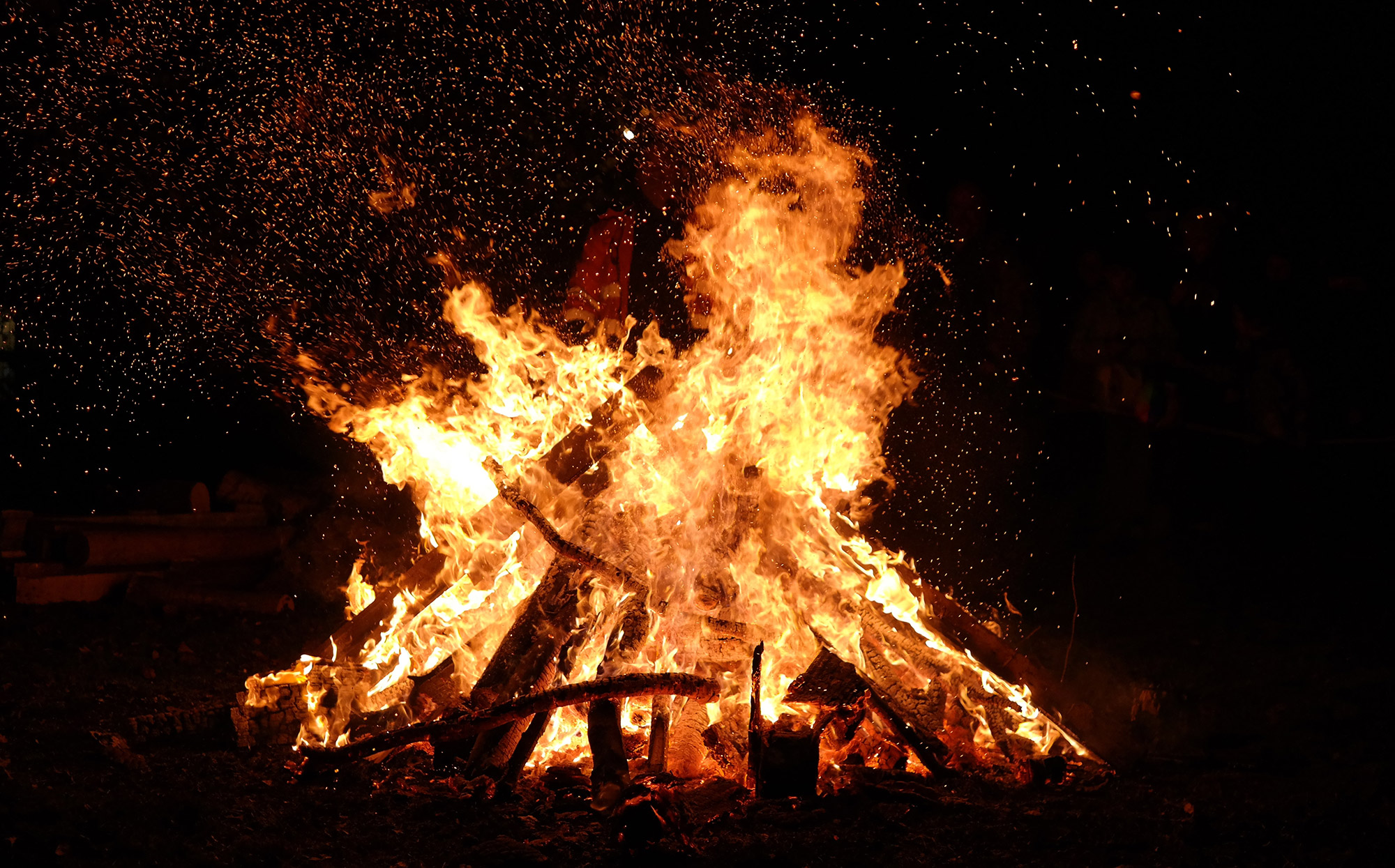 In 1994, the 800-year-old arch-parish was celebrated in Tisens. Lovers of historical wall and glass paintings, Romanesque frescoes and Gothic buildings are in the right place in Tisens-Prissian. Numerous churches and chapels can be visited and marvelled at. These include the following: Parish Church of the Assumption of Mary (the most beautiful stained-glass windows in Tyrol), St. Michael’s Chapel (late Gothic murals), St. Christopher Church (with 13th century Vorbichl), St. Nicholas Church, St. Jacob Church (Romanesque frescoes from the 12th century), St. Sebastian Church (Neo-Romanesque style). 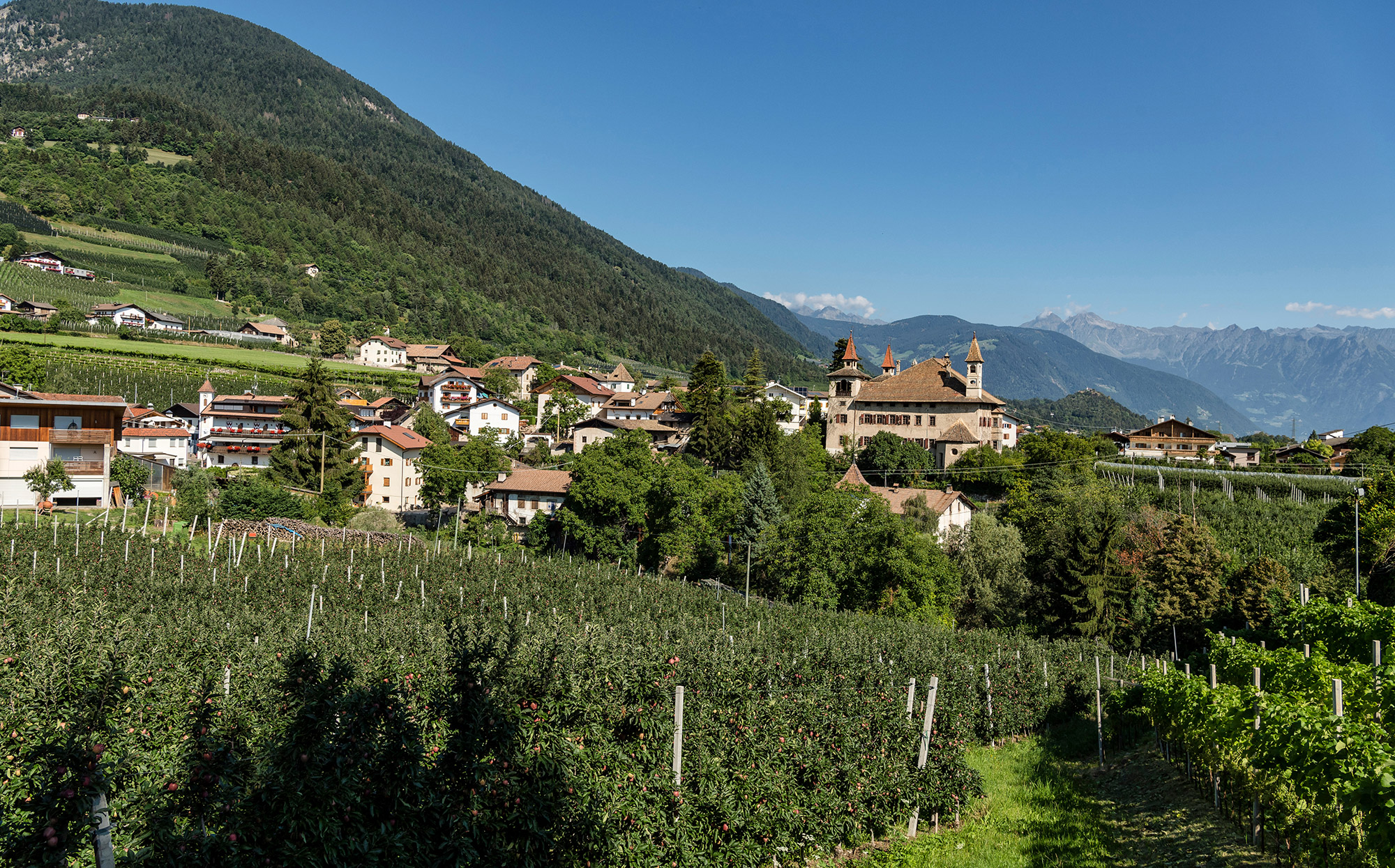 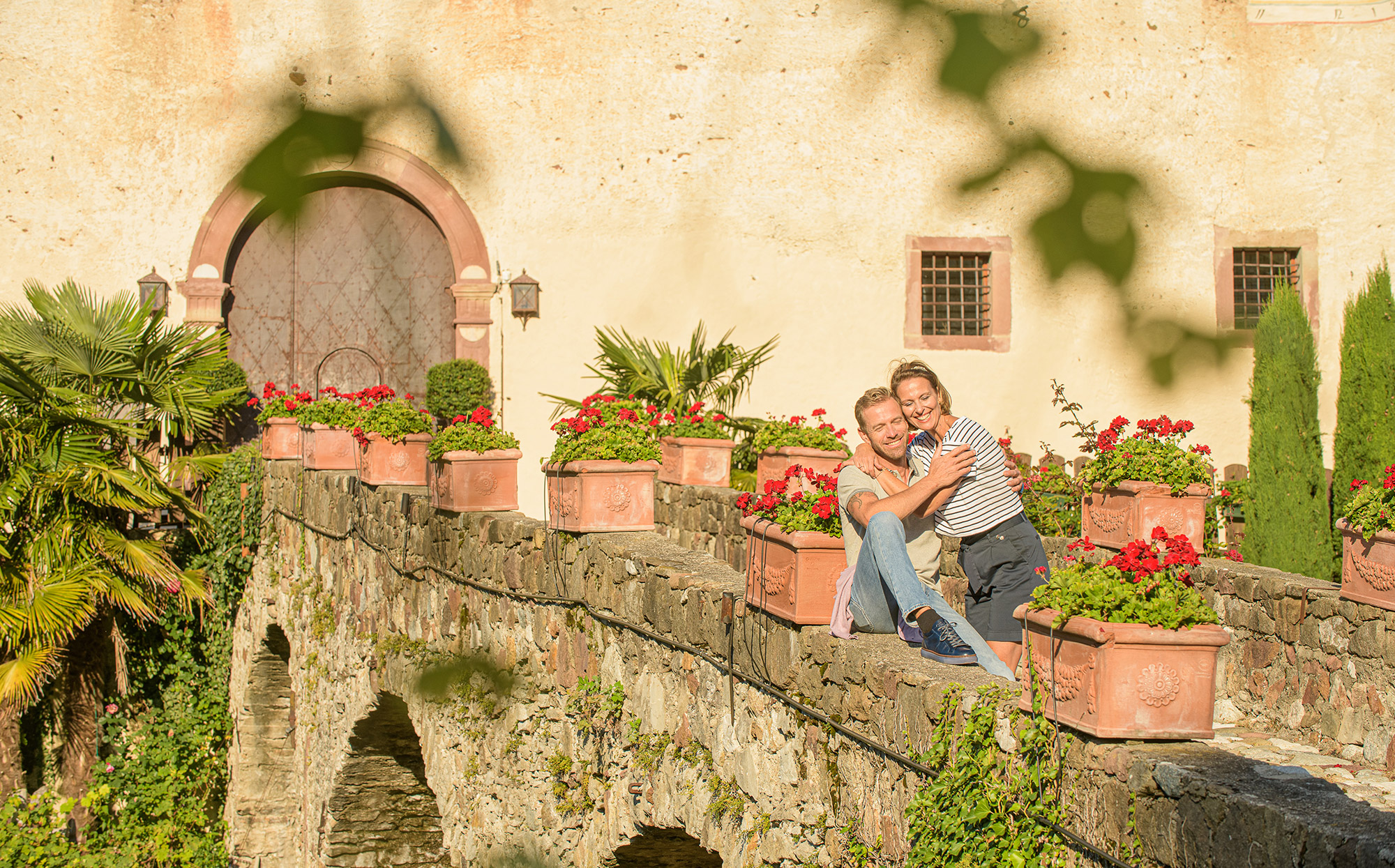 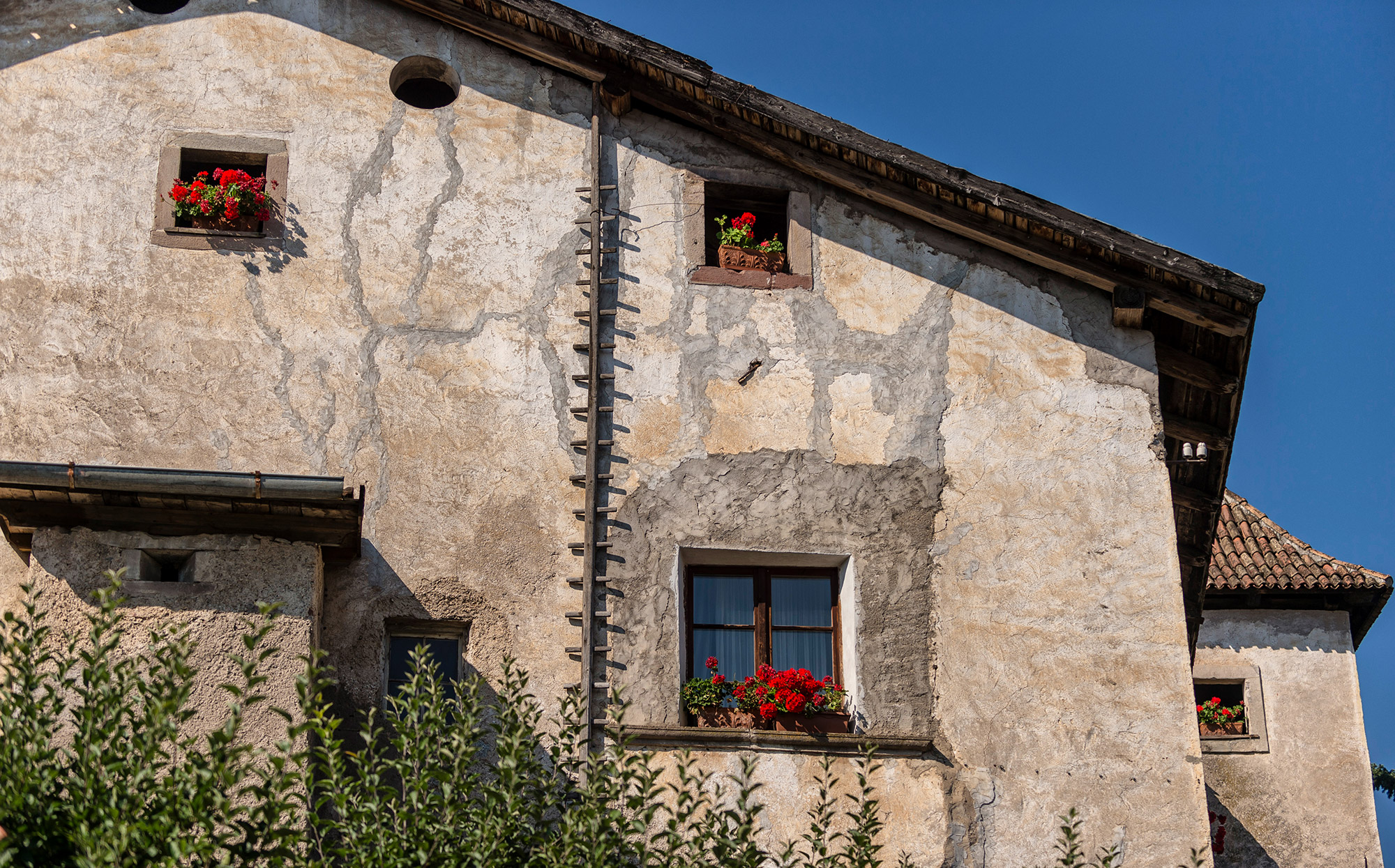 Do you want to explore more destinations worth seeing? Then we hope you enjoy browsing!